Exceptional performance. Up to 42 micro-layers make 3M Ultra Series films totally unique as well as tough and tear-resistant. These films deliver superior performance over standard polyester films in blast and impact events; yet still maintain a high level of optical clarity. Ultra Series films are available in combination format with tinted 3M Sun Control Films to give you the best of both worlds. Tinted Ultra Series films allow 25% to 50% of the natural light to enter your home.

Protecting your loved ones at home

Alarm systems will tell you when someone has broken into your home, however, wouldn’t it be better to keep intruders out of your home altogether? Recent testing has shown 3M Security Window Films & Attachment Systems can resist attack and deter an intruder for as long as 2 minutes. This can give you valuable time to prepare and may discourage the intruder from entering altogether.

Protecting your assets at work

In 2012, over $15 billion dollars were lost due to property related crimes. You need to display your merchandise next to your windows, but your windows are one of the weakest points of entry on your building. 3M Security Window Films & Attachment Systems will make it more difficult to get through your window, helping to reduce your losses during smash and grab crimes.

Protecting your loved ones at school

The glass on windows and doors of a school can be a vulnerable entry point into the building. Most schools do not have fortified glass to prevent shattering, resulting in potentially easy access through the window. We are proud to say that 3M Security Films & Attachment Systems have already been incorporated into hundreds of schools.

Security with a payback

Unlike many security upgrades, 3M Window Films can also provide a payback in as little as 3 years. 3M Security Window Films can include solar energy rejection, which helps reduce air conditioning costs, and save you money. 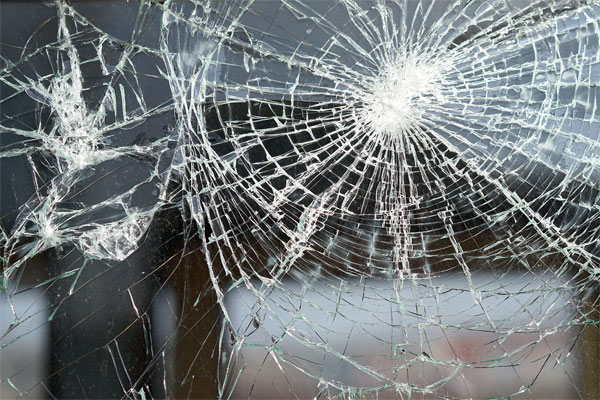